The Platters, The Coasters and The Drifters

The Alabama Theatre invites you to an evening filled with classic Motown songs of the 50's and 60's. Save the date, Saturday, February 4th, at 7pm.

The Platters were one of the most successful vocal groups of the early rock and roll era with 40 charting singles on the Billboard Hot 100 chart, including four no.1 hits. Enjoy songs such as "The Great Pretender", "Twilight Time", "Smoke Gets in Your Eyes", "My Prayer" and "Only You".

The legend of Clyde McPhatter’s Drifters continues today with the founder's son, Ronn David McPhatter. Together they perform all of The Drifters' biggest songs, “Under the Boardwalk”, “This Magic Moment”, “Up on the Roof”, “Save The Last Dance for Me” and more music loved by generations.

The Coasters are an American rhythm and blues/rock and roll vocal group that had a string of hits in the late 1950s. Although the Coasters originated outside of mainstream doo-wop, their records were so frequently imitated that they became an important part of the doo-wop legacy through the 1960s. They became known as the "Clown Princes of Rock N Roll" for their humorous rock and roll songs with a solid rhythm and blues underpinning. You'll hear their hits like "Yakety Yak", "Charlie Brown", "Searchin'" and "Young Blood". 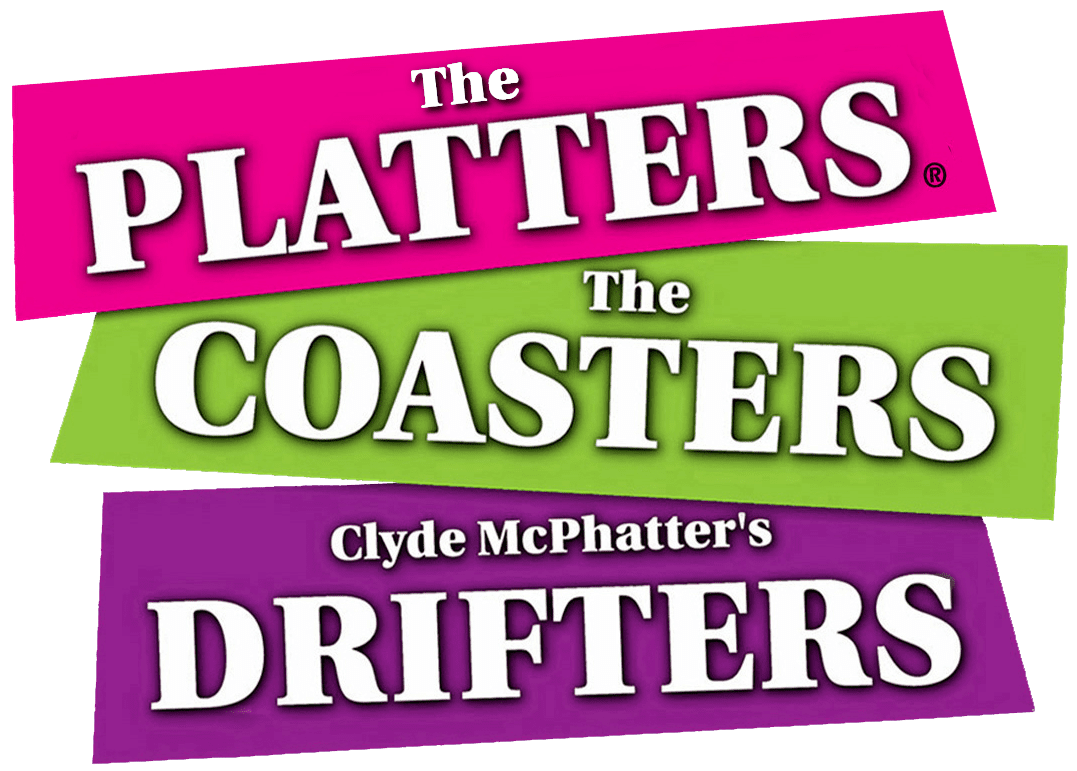