The celebration of the CBMA Awards (originally called the Cammys for Carolina's Magic Music Years) began in 1995 as an exciting party of performers and fans of Carolina Beach Music.  Fourteen bands entertained at the first awards show held in Salisbury, NC.  Those in attendance will never forget the memorable event.

Charlotte, NC was home to the CBMAs for the next two years as the awards show continued to grow in size, scope and quality.

In 1998 the CBMAs moved to North Myrtle Beach, SC and the CBMA Weekend was born.

During this festive weekend, entertainers perform at various beach clubs on both Friday and Saturday nights.  A "Band Fair" is held prior to the awards show on Sunday afternoon.  The Hayes Jewelers VIP Party after the awards event, continues to be a tradition.

The mission of the CBMA Awards is to promote Carolina Beach Music, its influences and offshoots and the unique Carolina lifestyle by the presentation of a first class awards show that originates each November in North Myrtle Beach, SC.  The show honors winners in various categories and remembers the pioneers who originated this music and helped make it great.  Those honored are performers, songwriters, radio personalities, mobile DJ's, dancers, producers, engineers, promoters and others who have been integrally involved with the music's success.  The further overall purpose is to keep this music alive by getting young people involved in this fun yet clean cut music, to give the music its deserved recognition, respect and credibility, and to bring diverse people together in an upbeat harmonious manner.

The CBMA Awards have become an icon of Carolina Beach Music and the home of this southern tradition. 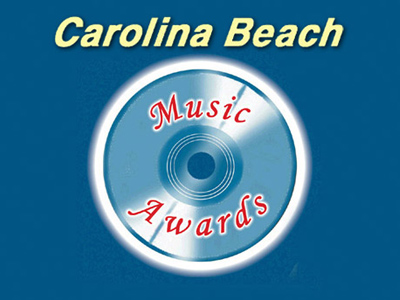